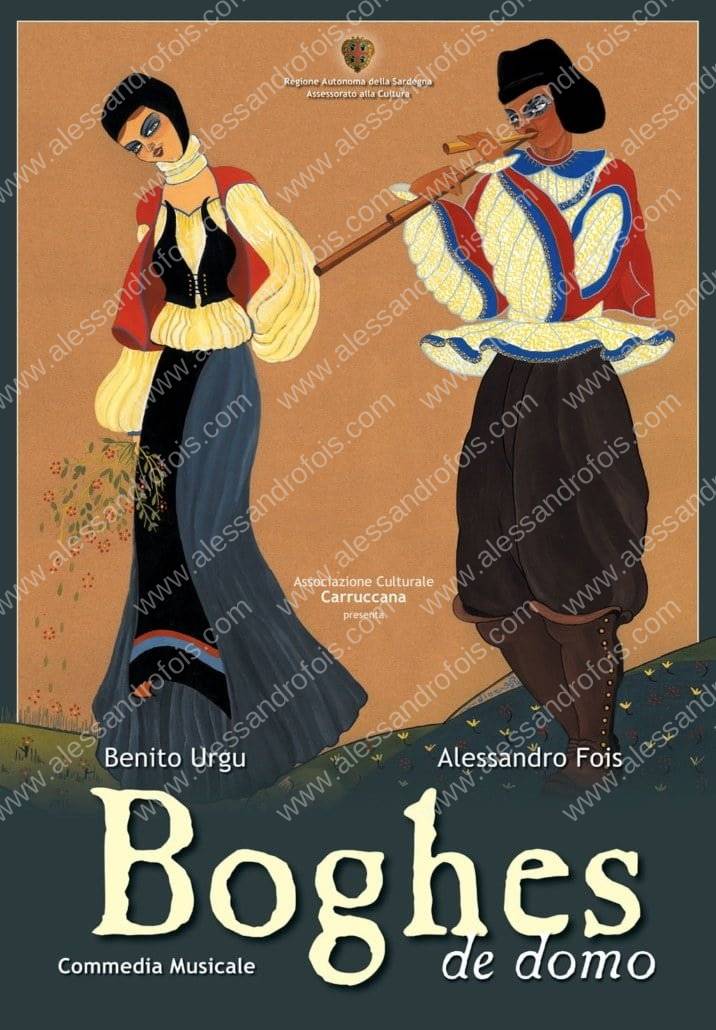 Boghes de Domo it is the only Sardinian musical so far composed.

In fact, it uses the form of the musical to tell a story in music, in an imaginary and allegorical tale that speaks of openness to the new, while immersed in a Sardinian agro-pastoral setting of the early twentieth century.

The sounds of traditional folk are combined with classic orchestrations and with the sounds of rock, acid jazz, funk, gospel, pop 80s / 90s, in an unusual interweaving, sometimes full of pleasant surprises and stylistic uniqueness.

Fois, Cau and Urgu were also the main interpreters of the first stage performances of the opera, together with a large cast of actors-singers.

The Audio mix in 8 simple steps

Compression in the Audio Mix
Scroll to top Copy Protected by Chetan's WP-Copyprotect.